Hospitals in Salt Lake City are so very important to our community and a place where those the sick and enfeebled are able to heal to hopefully thrive once more. They also house some of the finest doctors, nurses and administration staff in the entire state of Utah. This is why safety for hospitals is a big deal and something for administrators to take a hard look at considering all those in their care. One simple way to add a significant amount of safety to a hospital building is safety and security window film. The benefits from safety and security window film are both numerous and profound. Read below to find out just how window film is able to make hospitals here in Salt Lake City a safe place for people to thrive.

Bomb and Bullet Resistance: The chances of a gun or bomb attack on a hospital in Salt Lake City is fairly slim BUT, we also live in a time where this type of violence happens seemingly a random all too often. Preparing for the worst case scenario, like a bomb or gun attack is always a good idea and therefore, should be a consideration for any commercial space–hospitals included.

UV Protection: One of the most potent and harmful hazards to the health of skin and eyes shine right through windows onto patients and staff–UV rays. Window film blocks the detrimental rays of the sun, giving the equivalent of 1000 SPF, while still allowing in natural light which helps patients recover faster.

Accident Mitigation: Slip and falls into glass windows, doors and other glass fixtures at hospitals are very common in hospitals because of the advanced age and poor health of the patients. A way to mitigate the damage done by breaking glass is to have window film applied–which will then act much like tempered safety glass; causing the glass to fracture into tiny pieces and stay adhered to the film.

Natural Disaster Protection: Natural disasters and severe storms happen all the time here in Utah and with them comes a lot of damage. First among these potentially dangerous side effects from natural disasters is–broken glass. It often hurts and kills people during storms. Safety and security window film protects by keeping glass, stuck to the film and within the frame, which stops it from flying around and hurting people–or worse. 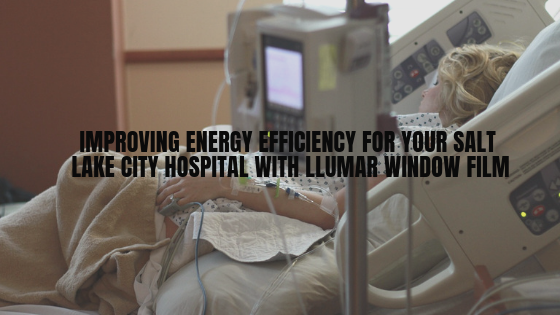 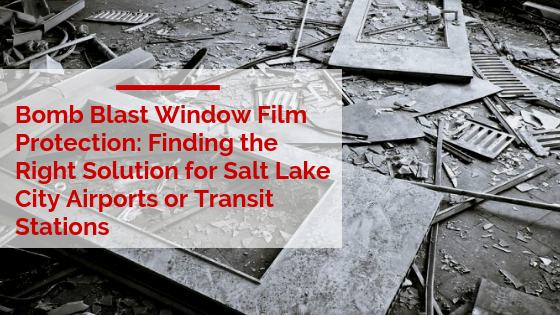 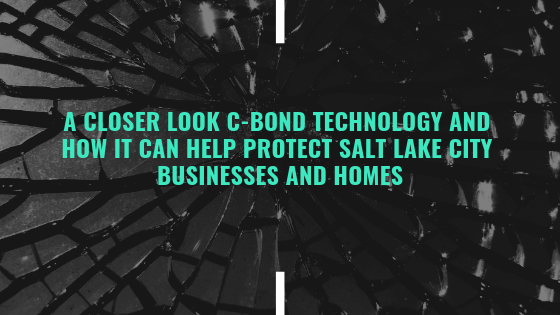 April 2, 2019 A Closer Look C-Bond Technology and How it Can Help Protect Salt Lake City Businesses and Homes Read More 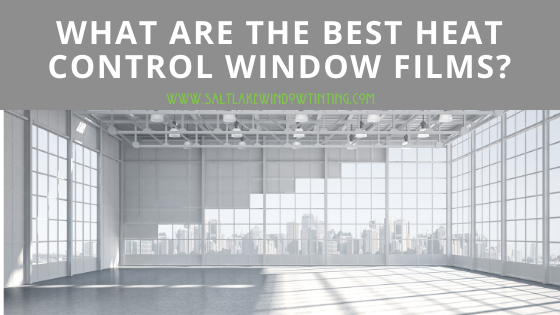