What Is Dual-Reflective Window Film?

Anyone who owns a car knows a thing or two about window film. But have you ever heard of dual-reflective window film? Probably not. Few Salt Lake City property owners have. And the reason is, it’s a relatively new innovation, but one that has major advantages. In this article, we’ll get you up to speed on this new window tinting technology and explain exactly how you can benefit from adding it to your windows.

Dual Reflective Window Film: What It Is & What It Does

Window films have been around for quite some time. However, in recent years, architectural films have become more popular. No longer is window film just for fancy sports cars and luxury vehicles. It’s also great for the windows of our homes, offices, stores, and schools and can be obtained in just about every major city.

Of the many different types of window film that are available today, one style is privacy window film. This is the category that dual-reflective tint falls into. But, these glass laminates are much different than traditional privacy films. Why? Because they’re only reflective on one side.

Normal privacy films are reflective on both sides. This makes them extremely effective at blocking heat, glare, and exterior views. But the problem is, they also make it impossible to see out your windows. And who really wants to look at a reflection of themselves all day long?

Dual reflective window films solve this. One side of their surface is highly reflective while the other is only slightly glossy. This means that they still do a great job at controlling heat and glare, but without the sacrifice of taking away your views.

What Are the Benefits?

Installing dual reflective window film for your Salt Lake City home or building can provide many benefits including:

Find out if dual reflective window film is right for your Salt Lake City home or property. Call our team today to speak to a window tinting expert near you! 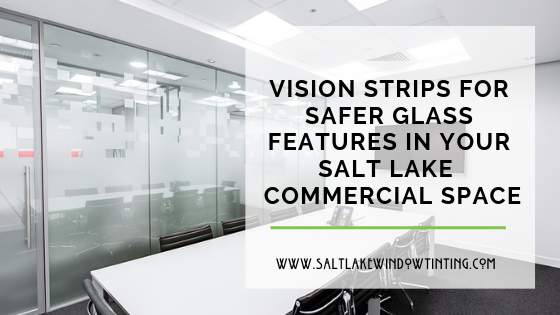 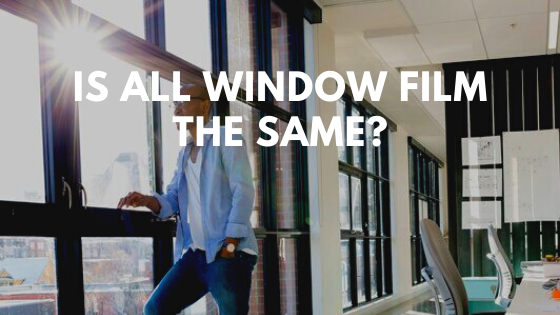 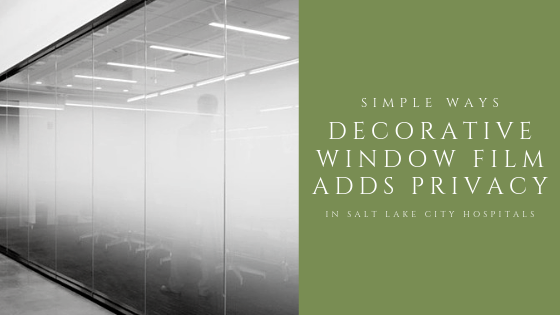 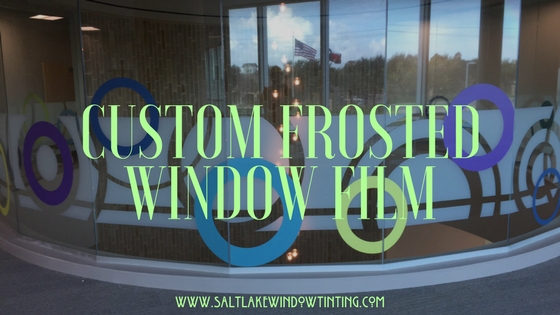 March 5, 2018 Custom Frosted Window Films: A Must Have for Your Salt Lake Office or Retail Space Read More 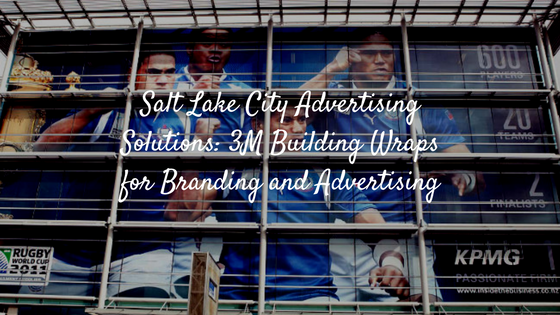